Tourism and Activities in Parentis-en-Born

The town of Parentis-en-Born is the only one in the north Landes to have an arena. You will also enjoy its strong Landes identity and sense of celebration.

80 km south of Bordeaux, this commune of almost 13 ha lies around the eponymous lake, the second largest in the Landes (3,345 ha).

In the 1930s, during the airmail era, the lake served as a stopover for famous aviators like Saint Exupéry, Guillaumet, Mermoz and their seaplanes. Parentis lake is also the realm of fishing.

Parentis, the French oil-producing capital since 1954.

The largest Feria of the North Landes!
The local ferias are held every year in early August and gather thousands of party people and aficionados for 5 days. 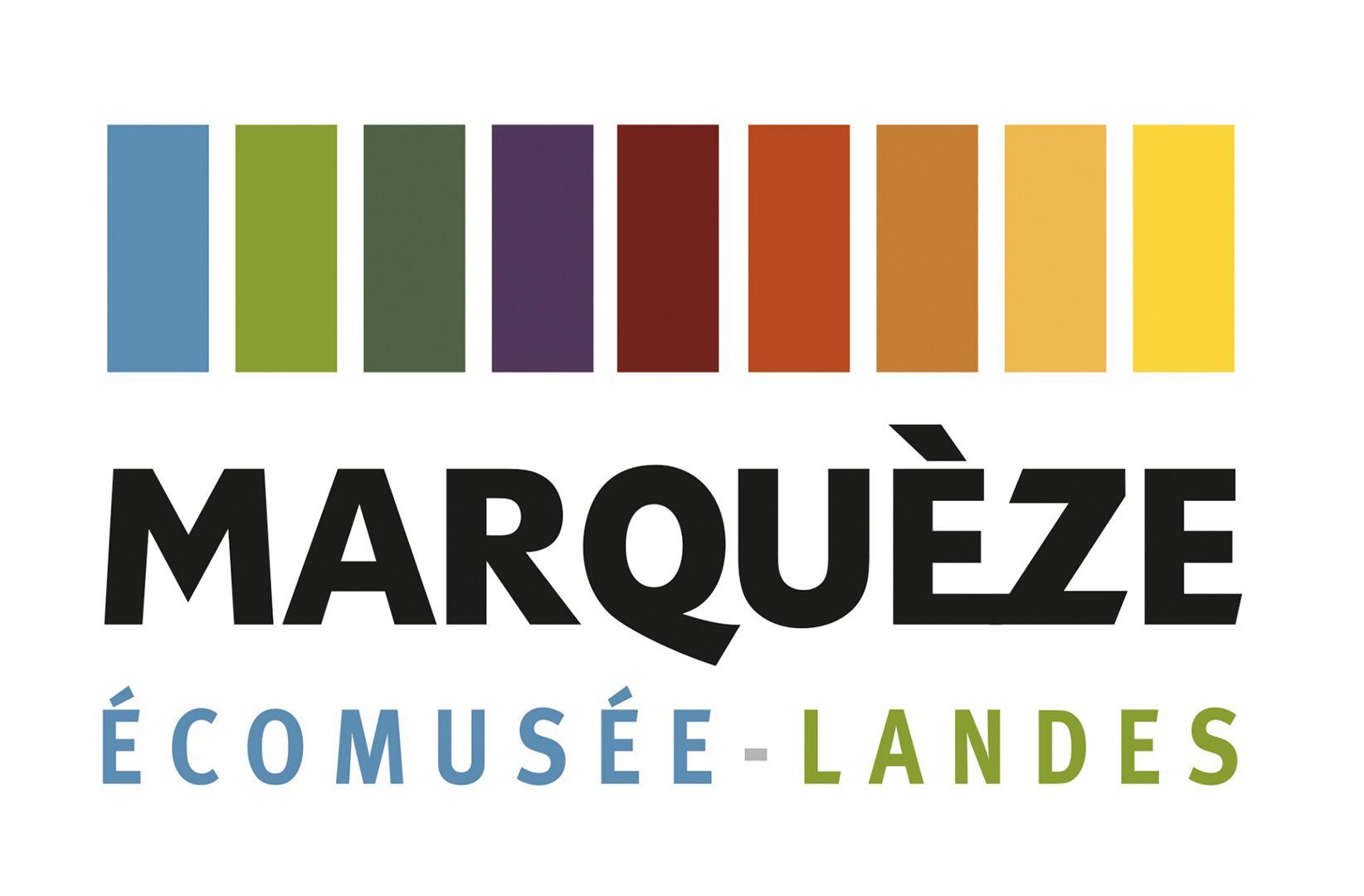 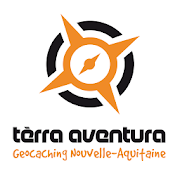 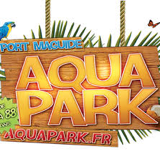